The State of Arizona has a reputation for imposing some of the harshest penalties in the country upon people who have been charged with and convicted of felony offenses, misdemeanors and DUI.  In fact, Arizona has many mandatory sentencing statutes which require lengthy prison terms, mandatory jail, significant fines and probation depending upon the offense for which someone is convicted.  Additionally, individuals who are convicted of felony crimes and certain misdemeanor offenses will lose important civil rights such as their ability to vote, possess a firearm or serve on a jury.  Moreover, a conviction can also result in the loss of employment opportunities, the ability to secure credit or housing and prevent you from obtaining a professional license.

Over the last twenty years, I have helped thousands of people throughout the greater Phoenix area who have been charged with offenses such as:

and other felony and misdemeanor crimes.  I have consistently achieved favorable results for my clients by thoroughly investigating the facts of their case, examining legal issues and actively negotiating with prosecutors.  Additionally, I have conducted evidentiary hearings jury trials in the city, justice and superior courts throughout Maricopa and Pinal Counties. 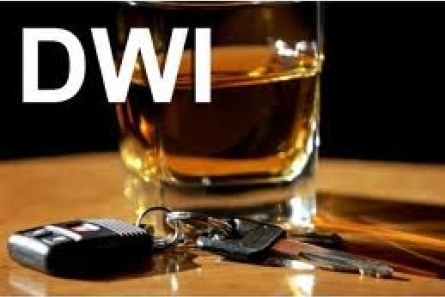 READ ABOUT OUR DUI SUCCESS