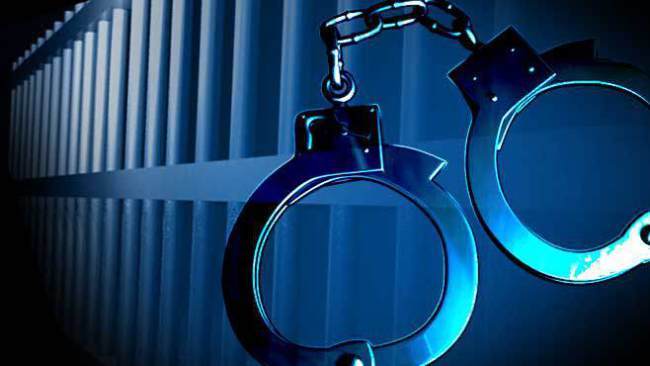 If you have been charged with committing murder or manslaughter, you must contact an experienced criminal defense lawyer immediately. Taking another person's life is the most serious crime you can commit. You risk spending the rest of your life in prison. You should not put your future into the hands of an attorney who hasn't represented people in murder cases. Attorney Raymond Kimble regularly represents people charged with murder and manslaughter. Additionally, Raymond Kimble has conducted a number of jury trials involving clients charged with First Degree Murder. Mr. Kimble has the knowledge, experience and ability to protect your rights and relentlessly fight to clear you of your charges.

There are several types of murder charges as person may face if they are accused of killing another person. These include:

A person convicted of Negligent Homicide may be eligible for probation or faces prosecution for a class 4 felony and a presumptive prison term of 2.5 years. Manslaughter is a class 2 felony and is involves a prison term between 7 and 21 years. The penalties for First and Second Degree are incredibly harsh. People charged with, or convicted of First or Second Degree Murder face the possibility of 25 years in prison, prison for the remainder of their lives or, in capital cases, even the death penalty.

Although defending against cases involving the death of another person is difficult, a skilled criminal defense attorney can recognize weaknesses in the prosecution's case and assist in exonerating you from these serious charges or negotiating a favorable outcome. Some potential defenses in manslaughter and murder cases include:

If you have been accused of murder or manslaughter, Attorney Raymond Kimble can provide you with the level of superior attention, dedication, and representation you need to be successful in court. With over 20 years of experience, Raymond Kimble is extremely familiar with the state laws that govern murder and manslaughter cases in Arizona and has conducted a number of First Degree Murder trials in recent years. As an experienced Phoenix murder & manslaughter defense lawyer, Mr. Kimble understands what is at stake, as well as the implications a conviction of this nature can take on your life. Mr. Kimble knows how to prepare a solid defense, challenge the prosecution's evidence, negotiate a reduction of the charges or fight your case at trial.

"...he believed in his client's innocence, took the case to trial and at the end prevailed. Super Job."